I’d go so far as to say that my patients who show higher levels of self-awareness get better results with their therapy.

In an ideal world, all my patients would be super-dedicated to their practicing and they’d also be super-aware, but that’s not always realistic.

Some of my patients may not do the exercises perfectly, and they may not practice every day. That’s not the best approach but I understand that people have extremely busy lives. However, if they’re paying close attention to what’s happening as they go through their day to day lives, they can still get amazing results.

The Level Of Awareness Is Critical!

The concept of awareness during therapy has become a cornerstone of my practice.

I could have my patients practice their exercises dozens of times every day, but if they don’t have constant awareness of their orofacial muscles and rest postures, their progress would still be slow. They’d also be more likely to hit plateaus early in their progress and to struggle over the course of the program.

Here’s a great example of this from my practice. Let’s look at two of my patients – Shyla and Emily.

When they started treatment, both girls were seven years old. In addition to a number of oral myofunctional disorders, they both had thumb sucking habits that needed to be resolved. There was one huge difference between the two of them – one had a lot more overall awareness about her mouth, tongue and oral habits than the other.

Shyla was amazingly dedicated with her Thumb Therapy Program, so much so that she was able to put her sucking habit behind her within days. She was one of my most disciplined and consistent patients when it came to practicing the exercises that followed the habit elimination program.

She practiced at least twice per day, every day. Her mom was deeply committed to helping her, and they actually built the oral exercises into her home-schooling routine. That’s a really motivated family!

But despite all that hard work and determination, Shyla’s mom still noticed that she had her mouth open on a regular basis, especially when she was distracted – watching TV for example. This is a sure sign that a patient’s habits aren’t changing as easily as they should.

Shyla never really developed a high level of awareness around the therapy. She was definitely an expert at practicing, but while she got the results she needed, her therapy took longer than it needed to.

Getting The Most From Myofunctional Therapy

Emily turned out to be a very different type of patient.

She was also able to get a handle on her thumb sucking habit in less than a week, which was a great sign.

However, she wasn’t all that fired up about practicing her exercises. I tell all my patients that if they practice twice a day for about five minutes, they’ll do great! If they practice once a day, well, they’ll still get results but it may take longer to get there. 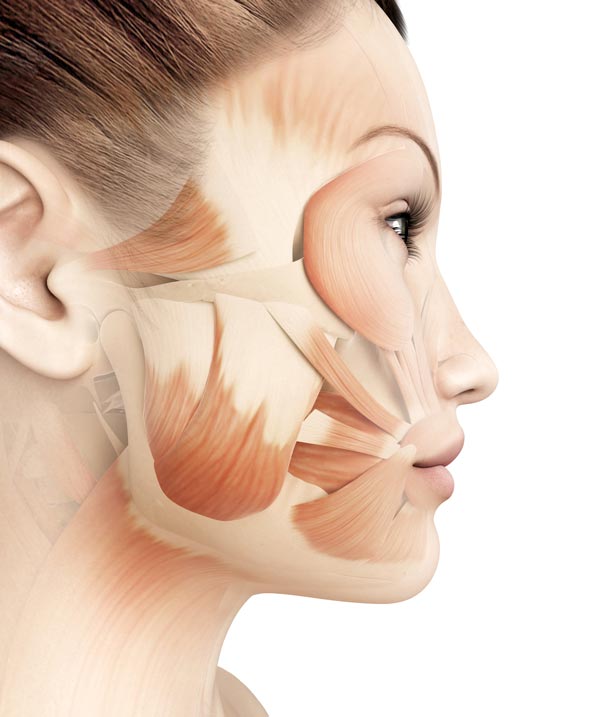 Emily usually practiced only once a day. Her mom was extremely busy and sometimes let her do the exercises on her own. This was obvious to me because I could see that she hadn’t really mastered the previous session’s exercises, and I often had to ask her to repeat them for another two weeks.

You might think this would be a recipe for disaster, but it definitely wasn’t. Emily picked up on the big picture, making a strong connection between myofunctional therapy and awareness. She intuitively grasped my Four Goals of Myofunctional Therapy and developed a strong mindfulness around her oral resting posture.

She began to keep her mouth closed and her tongue at the top of her mouth at all times, not only when she was practicing her exercises. If her mouth was open, she noticed it and self-corrected most of the time. Her progress was fast and easy. Of course, it would have been even better if she’d been more dedicated but the awareness was a major factor in her success.

Awareness Is The X-Factor

I don’t highlight these two examples to imply that one girl was a bad patient, while the other was a good patient. It’s more about emphasizing the differences in the way they understood and became mindful of the goals of therapy. If someone grasps the Four Goals, and why they’re so important, then their results will always be better.

Over the years, my therapy programs have evolved to the point where I emphasize awareness from the very first session. It’s the key to any therapy program, whether that’s myofunctional therapy, physical therapy, or any other therapy where habits and behavior patterns need to be changed. This particularly applies to sleep-related treatment because awareness during the day translates into progress when patients are asleep at night.

In this video from my YouTube channel, I’ll explain why awareness matters so much. I hope you enjoy it!